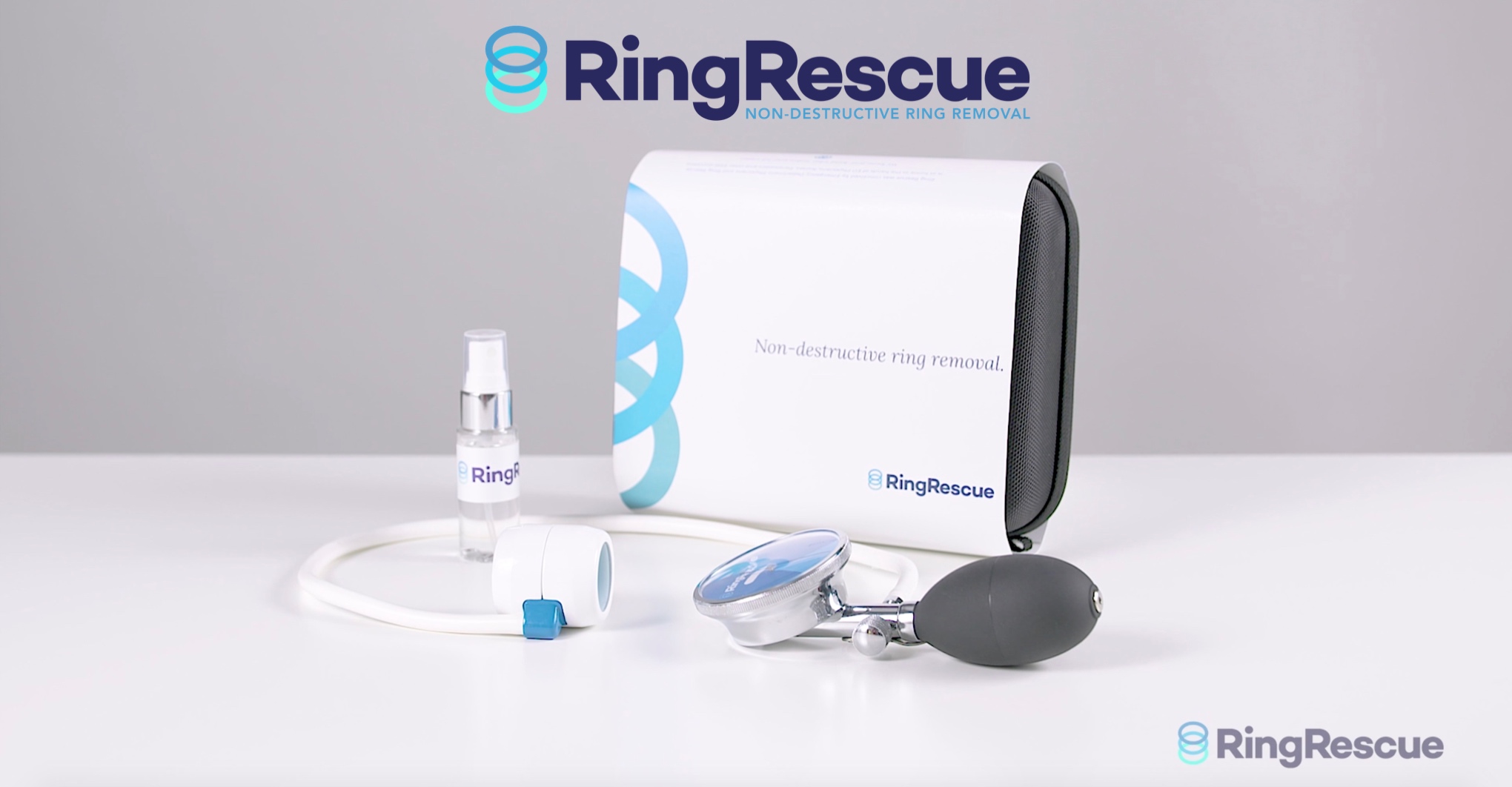 Technology versus the torch

The basic procedure for repairing chains changed little during the whole 20th century. However, by 2000, the widespread use of the laser welder turned bench jewellers’ lives upside down. For the first time ever, the laser gave us the ability to add metal with pinpoint accuracy. That may not sound like a big deal, but for a bench jeweller, the laser gave us our first-ever safety net. For instance, we could make mistakes in our metal work and fix them without having to remove delicate gemstones.

Right up front, I want to say I love my laser welder. Our store was among the first to purchase one, and although ours is now getting to be an older machine, I still use it every day. If our laser welder ever kicks the bucket, I’m sure we’ll have a new one on order within 10 minutes. I have to admit when we first bought the laser, I nearly abandoned my torch, believing it was a tool I could use for every type of repair. It took some time before I understood there were a few tasks for which my old torch was better suited than the laser.

Those of you who own a laser welder already know they are very user-friendly. I have even shown salespeople how to use one for simple tasks. This is in stark contrast to the years it takes to develop good torch skills. Perhaps it’s the difficulty of torch soldering that causes bench jewellers to be so willing to stop using this method in favour of the laser. In this article, I will discuss repairing chains using a torch and laser, and those applications where one method will produce better results over the other.

All chains break, and learning to repair them is the traditional starting point for most bench jewellers’ careers. I know I cut my teeth on chains, right after I ruined a very nice coral ring, that is, but we don’t need to tell that story.

You May Also Like  Are synthetics poised to take over?

Snipping out the bad section of a broken chain is always the first step. For this task, we need a sharp pair of cutters with a flush back. Unfortunately, this type of cutter gets used for many different unintended tasks over the course of the day, and by the time they’re needed for a chain repair, they won’t cut soft butter. It’s a good idea to keep cutters sharp or purchase an extra pair and label them ‘for chains only.’ Please see Tom’s Tool Tip here for information on sharpening cutters.

Chain links are often very tiny. As such, learning to solder them is a matter of heat control. Several decades ago, a brilliant jeweller invented a system of using hypodermic needles as torch tips. Soldering fine link chain, however, is not just a matter of putting the smallest tip on your torch and pointing a tiny, though hot flame at a broken link. It’s much more subtle than that. When soldering fine chains, I use the side edge of the flame near the torch’s opening, where it is least hot. I call this approach ‘peripheral soldering’ and it works great. Easy-flow solder is my first choice for chain repairs, as opposed to hard or even medium solders.

Just like torch soldering, laser welding has a few nuisances of its own. Successful laser welding depends on the thickness or mass of the metal being welded—approximately 0.5 mm in diameter, or the thickness of a small jump ring, is a good size. This may seem very small, but anything much thicker prevents the laser pulse from penetrating the metal’s core to create a complete weld. Heavier items like a ring shank may need to have a V-notch cut into them down to the core and then filled with both a primary and secondary pass of the laser using a filler rod. Laser welding on items thinner than 0.4 mm is also problematic, as they have a tendency to explode under the pressure of even a mild laser burst. It’s these small subtleties that ought to be considered when deciding to use either a laser or a torch on a particular chain.

You May Also Like  100 years of CJA: Taking down the excise tax

In the side-by-side comparison seen here, notice how the laser-welded chain on the left is superior to the torch-soldered repair on the right. Not only did the laser do a better job, but it did it twice as fast as the traditional torch. An example like this shows how making repairs, such as adding a new jump ring to a chain or welding a spring ring closed, are fantastic jobs for laser welders and big timesavers. When a laser can be used successfully on a chain, the repair time is generally cut in half.