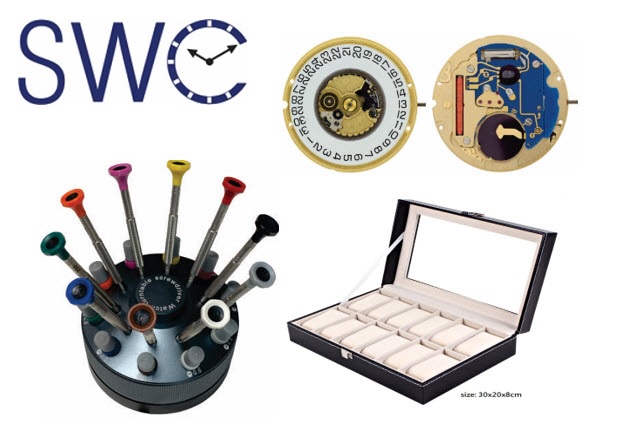 Your single source for watch movements, watch tools, and batteries 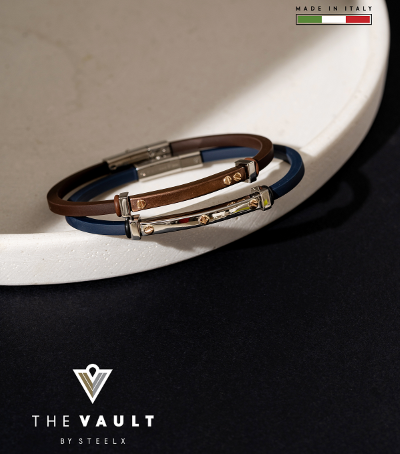 The Vault by STEELX
October

It’s been said the only constant is change, and the individuals who shape the world’s watch industry are certainly no strangers to that concept. Once a practical tool, now a symbol of personal style and wealth, the watch has continually evolved over the years to align with its ever-developing customer base.

“Because cell phones tell time, it is no longer necessary for a consumer to wear a watch for that purpose,” says Dianne Reichenbach, sales director for Toronto-based distributor Kingsmen. “As a result, the fashion watch category—where a watch is an accessory that also tells time—continues to expand.”

“Today’s young buyer sometimes has a Fitbit, always has a phone, and doesn’t need a watch,” adds Duncan Parker, vice-president of Toronto’s Dupuis Fine Jewellery Auctioneers. “Collectors buy to fill gaps rather than to have something that tells the time.”

In other words, retailers have had to alter their strategies and product offerings to correspond with watch buyers’ new mentality. Doing so effectively means maintaining a thorough understanding of what the modern customer wants—from both the product and the shopping experience—and who he or she is.

Most industry professionals indicate the bulk of today’s watch consumers are males over the age of 25.

“Men are a strong watch demographic,” explains Reichenbach. “They do not have as many accessory options, so they may have a ‘watch wardrobe,’ or a collection.”

“The pre-owned trend now seems to be more popular among men and women 50 years of age or older,” he explains. “Those under 50 tend to want to wear the current styles and like to buy new.”

You May Also Like  Family-style quality: Catching up with European Design

As for the popularity of watches among millennials and generation Z, reviews are mixed. Many in the industry have expressed doubts regarding these customers’ interest in timepieces.

“The younger generations are not buying watches, and they are not likely to start,” says Parker.

To capture the technology-focused next generation, he adds, retailers may need to focus on offering lower-priced items that can undercut expensive ‘must-haves’ like the iPhone.

According to Reichenbach, millennials that do purchase timepieces are trending toward retro styles, particularly those that were popular in the 1990s. Additionally, buyers of multiple demographics are focusing on slim cases, leather straps, and blue dials.

“Both genders like blue on a watch face or strap, with men dominating the look in deep blue hues,” says Scott.

Rose gold also continues to be popular among female consumers, with men inclining more toward silver and, to a lesser degree, gold. As for shape, Fred Wenger of Québec-based Wenger’s Ltd. says it’s hip to be square.

“I think square watches will come back in the foreseeable future, because the Apple Watch is a square shape and because the trend has gone to round watch cases for so long,” he explains. “It’ll probably start to shift to square watches just to cut the boredom.”

Circumventing convention seems to be important to modern buyers, as does the impression of quality that comes with a recognized brand.

“Men and women under 40 desire highly recognized brand names, and often seek a more classic design with a modern twist,” Scott says. “A twist could be a diamond- or gemstone-accented fob, sports-aligned insignias, or anniversary series to showcase a brand’s rich history.”

“Younger buyers, especially, are attracted to the ‘providence’ of a watch,” adds Raynald Aeschlimann, CEO of Omega. “If it has a genuine story and spirit, as well as a great design, it’s going to be popular.”

You May Also Like  TAG Heuer scaling back Woods advertising

Branding and quality play an equally important role in the sale of estate watches, Parker says, with pieces from notable brands or those with intricate features perennially garnering favour.

“Rolex watches consistently perform well at auction, and the name Patek Philippe always creates interest,” he explains. “Watches with complications also do well. Sometimes, if a watch is so complex that it can be hard to tell the time because there is so much on the dial, it can actually sell quite well, because the owner will still look at his/her phone for the actual time.”