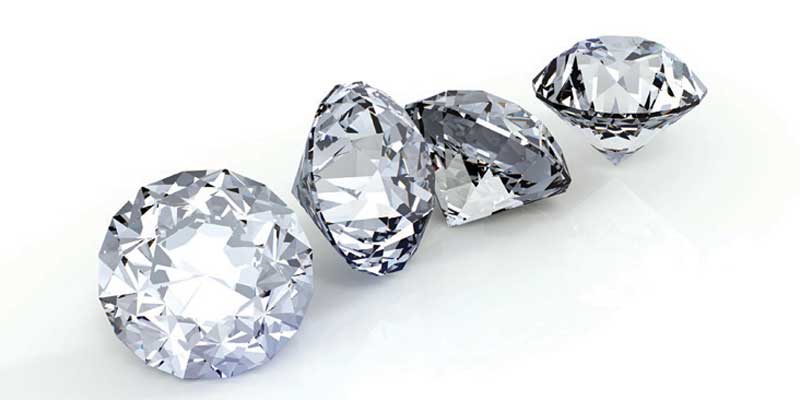 There’s a lot to say about the power of branding. The Polar Bear Diamond was among the first wave of branded diamonds. De Beers had just discontinued its Diamond Promotion Service (DPS), so the timing was opportune. The Polar Bear brand relied on Canadian origin as its primary differentiator; juxtaposing Canada’s pristine image to  that of blood  and conflict in Africa. The idea of branding a diamond, from the very beginning, is founded in the promotion of one diamond at the expense of others.

Ten years ago, I wrote an article for Jewellery Business called “Mark…my words.” My contention then was “too many industry initiatives can effect more confusion than benefit.”

So, what has transpired since?

Today, De Beers is expanding into every level of the diamond pipeline including mining, manufacturing, wholesale, retail, and grading. The World Federation of Diamond Bourses (WFDB) is promoting the World Diamond Mark, a retail-based ethical incentive. Major diamond miners formed The Diamond Producers Association (DPA), which is tasked with promoting generic diamonds. The Kimberley Process (KP) is being harshly criticized by industry and non-governmental organizations (NGOs), and is trying to be relevant in an increasingly transparent world.

The Responsible Jewellery Council (RJC) has a membership based mainly in  mining and manufacturing resulting in minimal impact on retail practices. The Israeli Diamond Exchange (ISDE) is expanding into online sales and is assisting Israeli diamond manufacturers in selling directly to the public.

Rapaport is involved in everything from investment diamond schemes to politics. Local jewellery organizations are somewhat irrelevant. The Canadian Diamond Code of Conduct (CDCC) is teetering on the brink of extinction. Diamond grading scandals abound and retailers are realizing how dangerous it is to promote grading brands in place of their own knowledge.

You May Also Like  Striking gold in the millennial jewellery market

The purpose of initiating any branding program is to differentiate a product with the specific intent of increasing sales. I want to stress when I speak about diamond branding and differentiation, I am not referring in any way to jewellery brands. A jewellery brand is defined by the use of different gemstones, metals, fashion, and artistic expression, whereas a diamond is simply a diamond.

When BHP Billiton created the CanadaMark origin program, it instituted a condition stating no authorized vendors could promote CanadaMark with any negative references to generic diamonds.

De Beers sells Forevermark diamonds as traceable and more ethical than the generic diamonds they supply to non-Forevermark sightholders. De Beers’ Forevermark claims one cut from the same parcel of rough diamonds is somehow superior to a second cut. Chaim Zohar, president of Diamonds Intelligence Briefs, points out De Beers efforts to add value to their diamonds are not profitable: “Maybe the time has arrived for Anglo American (De Beers) to review these downstream activities that were developed over a period of well over a decade and that represent a drain on its cash and profits,” says Zohar. “None of these activities, as far as is known, have delivered a profit to the company yet, and the costs and investments are huge.”

You May Also Like  Showtime on the strip: News, views, and trends from JCK Las Vegas 2018

Initiatives like De Beers retail stores and Forevermark are simply not making any more profit after expenses than if De Beers remained exclusively in mining and rough distribution.

One comment on “Crystal clear: What does diamond branding really say?”