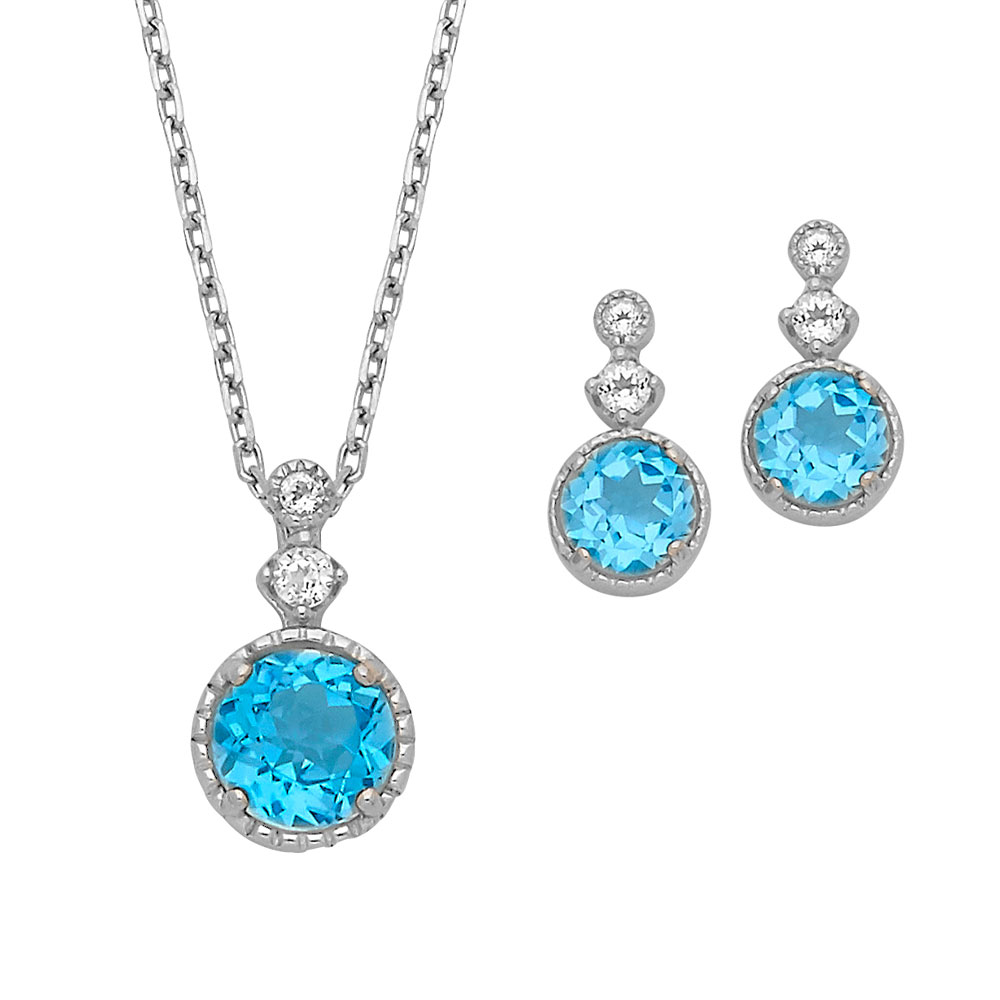 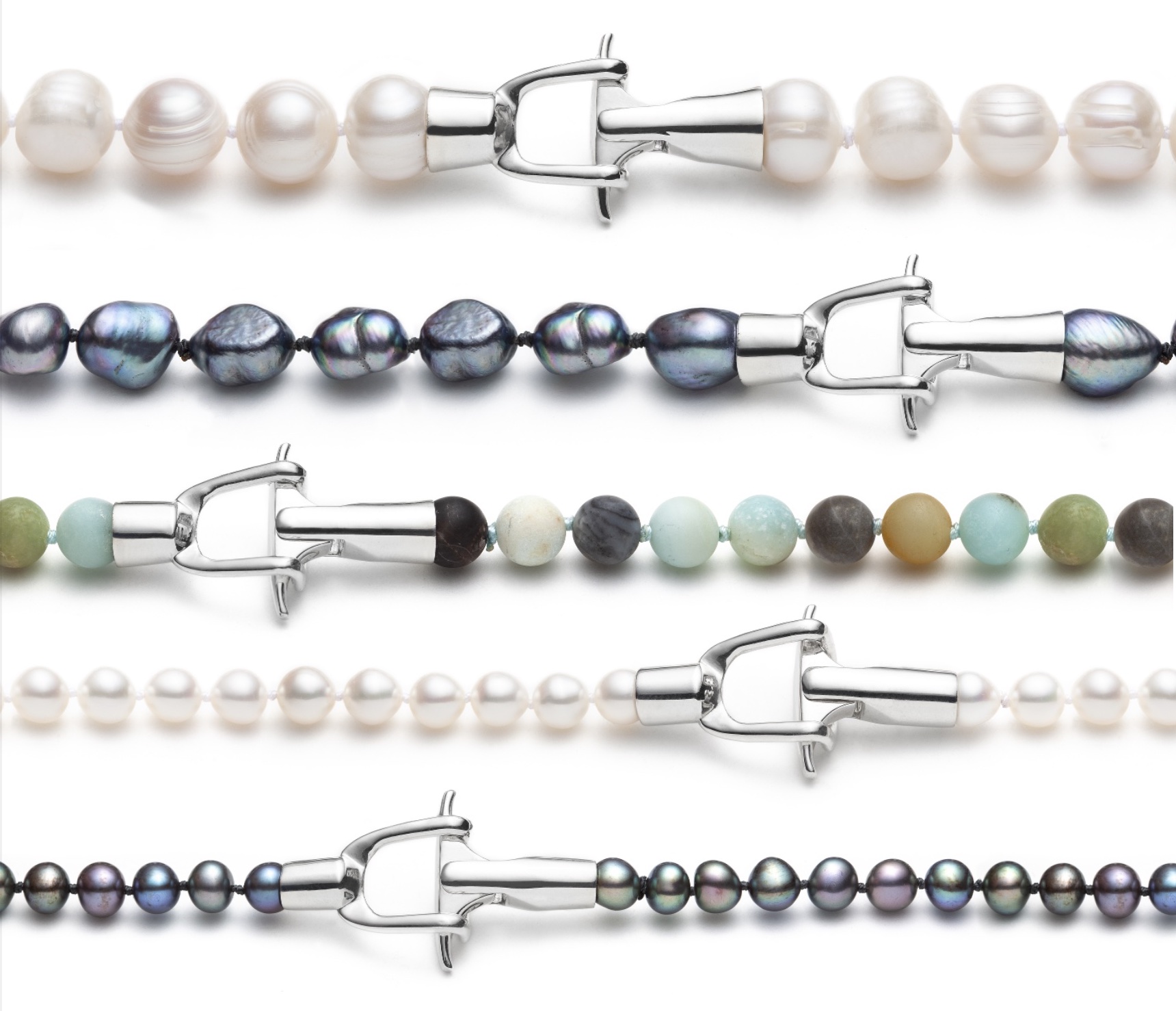 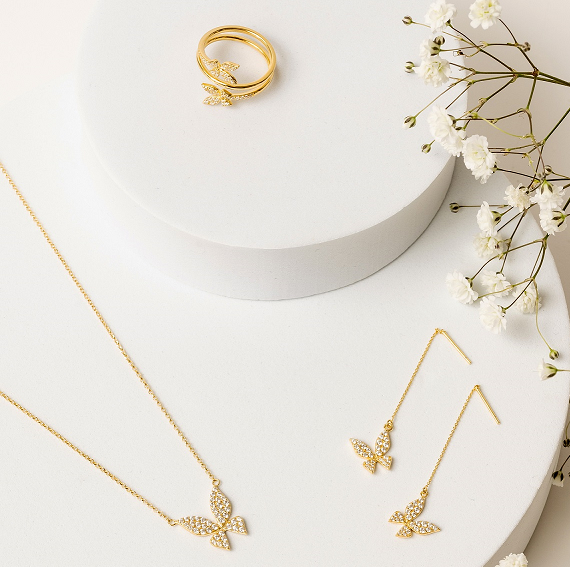 Print full article
Home > Features > What’s in a name? The use of historical terminology to describe colour

As I stated earlier, labs have always felt pressure to use descriptors and some believe doing so is inevitable. Smith explained his lab was looking at the longer view. His policy, as it was when he was at the helm of GÃ¼belin, is not to use this terminology directly on the lab report. His belief is the industry has chosen to take some of its most revered terms and commercialized them to the point of being almost worthless today. “These terms used to mean the best of the best; however, due to industry pressure, labs are now putting them on reports to market a stone to consumers,” Smith said.

Always looking at things from a unique angle, Hughes takes a different approach, preferring instead to provide detailed explanations of these colours in reports, including the use of lush images. He added, “Faceted coloured gemstones do not display a single ‘colour,’ but instead present a mosaic of ‘colours,’ each of which is subtly or significantly different. The mosaic’s colours are subtly or significantly affected by cutting and symmetry; polish; colour zoning, inclusions, and texture; pleochroism; the spectral composition of the light source; the background; and viewing geometry.”

Smith is no less passionate about fine coloured gemstones than Hughes, and also believes that for the right gemstone, there is a place for more poetic descriptions. However, he thinks they belong in ancillary documents, not the main gem-identification report.