A tiny jewel box, wrapped with ribbons and bows

For brands and retailers, packaging keeps jewellery pristine and protected, but also presents an opportunity to reinforce brand identity.

Business owners have a lot on their plate: they are constantly pulled in a million directions and are often busy putting out the proverbial fires that come with the territory. Unfortunately, this is one of the reasons most ignore or put aside succession planning.

Dubbed ‘Estrela de Fura’ (‘Star of Fura’ in Portuguese), the gem-quality ruby was recovered in Mozambique on July 24. The gemstone has a vivid red hue, fluorescence, and high clarity, Fura Gems says, adding that it believes the stone to be the largest gem-quality ruby on record. 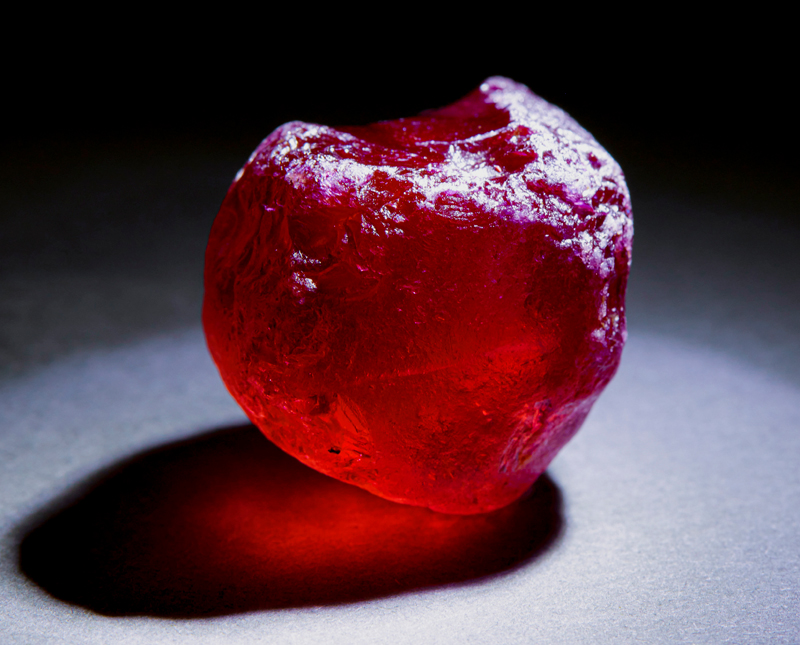 “This discovery is an unprecedented occurrence and a moment of honour for us at Fura and for Mozambique,” says the mining group’s founder and CEO, Dev Shetty.

Estrela de Fura will be on display in Dubai for a month by appointment only and will be sold at private auction in October, National Jeweler reports.

“In 2015, a similar ruby was auctioned by Christie’s, called the ‘Sunrise Ruby,’” Shetty says. “It was a 25-carat polished ruby and sold for over $1.2 million a carat. The prices of rubies have since doubled, so one can guess what the price of a gem quality ruby over 50 carats would be.”