This is part one of a two-part series exploring the different types of methods and processes commonly used to create synthetic gemstones.

Currently, mining for product used to make jewellery continues just as it always has, with large-scale mines supplying 80 per cent of gold and diamonds and extracting resources as fast as possible.

Your ability to offer custom design to your clients is based largely on your communication skills. Can you extract the proper information from your customer and convey it simply to your computer-aided design (CAD) operator?

Business owners all over the globe are asking the same questions: how do I make more money, run my business more systematically, guarantee my success, enjoy my lifestyle, and leave a legacy for my family? 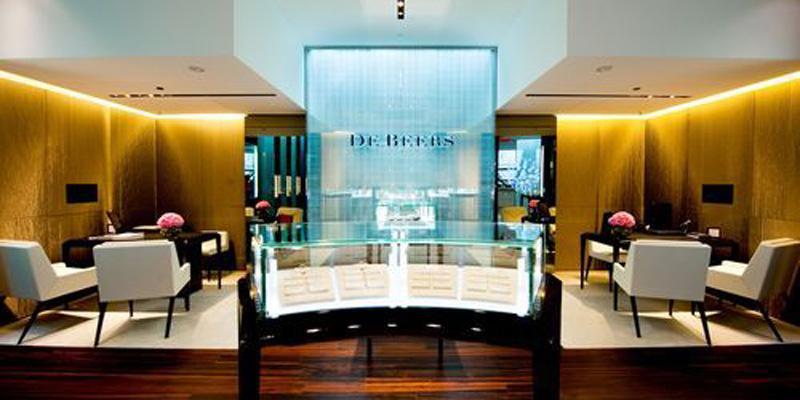 In an effort to increase sales in leading global markets, primarily the U.S., China, and India, De Beers has announced a plan to spend more than US$140 million on marketing. This is the company’s biggest spend since 2008.

“Total consumer expenditure on diamond jewellery for the last five years collectively has been the highest on record—and the outlook is positive. However, we cannot take future growth for granted,” says Stephen Lussier, De Beers Group’s executive vice-president of marketing and CEO of Forevermark. “Increasing our spend from a strong position will help support continued demand in both mature and developing markets, particularly among millennials, who are already the largest group of diamond consumers despite this generation not having yet reached its maximum earning potential.”

Most of the investment will support De Beers’ Forevermark and De Beers Diamond Jewellers brands. However, other company partnerships such as the Diamond Producers Association (DPA) and India’s Gem and Jewellery Export Promotion Council will be included.